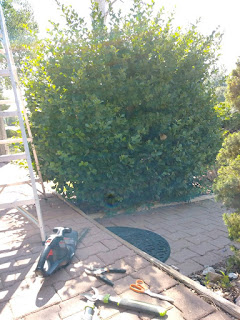 This is a deciduous evergreen shrub.  It stayed green all winter (although we had a mild winter, for Colorado). It seems to have grown about 15 inches this year.  I almost didn't want to trim it, but it was over-lapping the edges and corners of the sidewalk, and I couldn't see over it, which was a security issue.  Also, I had to really trim the corner branches, because I kept scratching my arms against the protruding branches. and I didn't want anyone else to hurt themselves.  I also needed to freshen up the mulch, because it has been so hot (110 -112 degrees) here, and the mulch helps keep the ground from drying out.

Again, I kept my spritzer bottle full of water nearby to spray myself with, and this time I hydrated with a can of Orange Crush. Both were very refreshing! 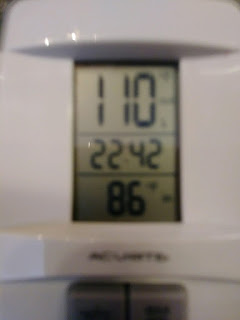 This did say "112," but it changed
before I could capture it on-camera.
(The time is incorrect.) 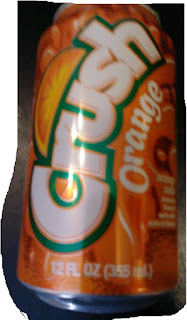 This got me through! 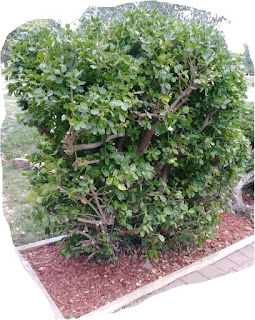 Trimmed and mulched with red mulch. 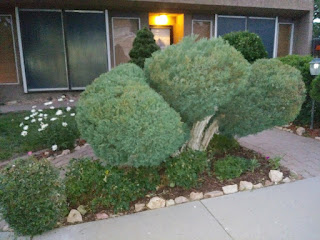 Brown mulch protects and "dresses up" this area.

The deciduous evergreen is on the right, in the corner.  Those black panels are trombe wall enclosures.  They worked well last winter, but in the summer, I depend on the sun to migrate so far north in the sky that the house soffits shade them from direct sunlight.

I found the two bags (one red and one brown) of Scotts Hyponex mulch at Walmart's garden center for only $2.97 per bag. 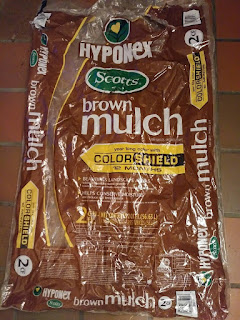 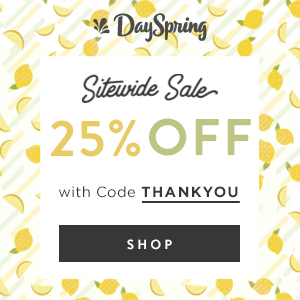