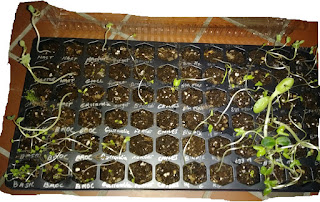 That seed-starting potting soil is really good, I think.  Most of the seed packets say to allow 7-14 days for germination, and many of the seeds sprouted in the first seven days after planting them on April 1st.  I have gone ahead and added a few drops of water to individual cells, when they appear dry.  I have tried these seed trays in years past, and made the mistake of counting on the tray cover to act as a terrarium cover to provide all the moisture after the first-watering, and the seedlings dried out and died.  I think its because the tray isn't air-tight, plus my sunspace, where I'm germinating them, is usually pretty warm.  I don't add a lot of water, though, because I don't want to cause mold to grow, or some other negative outcome.

I'm thinking of where I'm going to plant the Butternut Squash seedlings in a few days, because they're growing so fast.  I bought some organic container potting mix at Walmart that I like, and I think I can find a large enough pot in my yard for them. 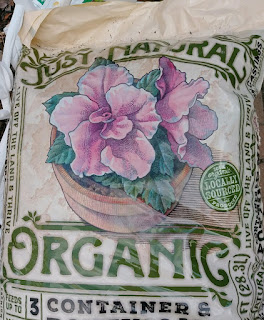 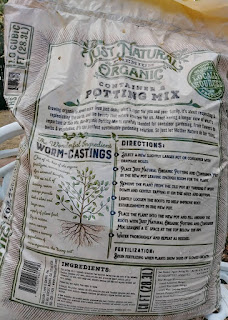 I wish I had a place in my yard where I could grow them in the ground.  I might develop my one in-ground patio planter, but I'm not sure yet.


I got a new patio-set umbrella for my birthday, and I'm looking forward to using it!  (Thanks, Son :) 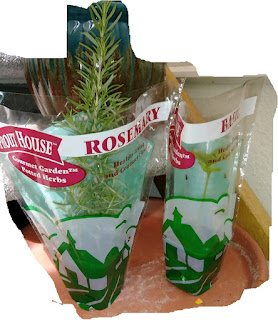 I found some really great live-herbs in the grocery section at Wal Mart.  I used the Basil in a salmon dish that called for oregano, because a Google search told me they're sustitutable.  It worked out well!  (I snipped a good bit of the Basil plant, but the instructions on the bag say it will grow back.) 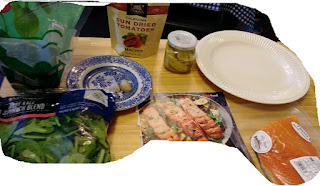 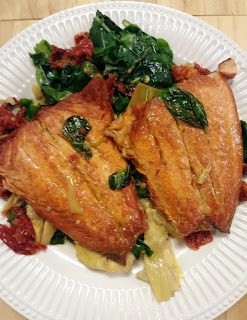 
Womens' Crocs on sale at Walmart! 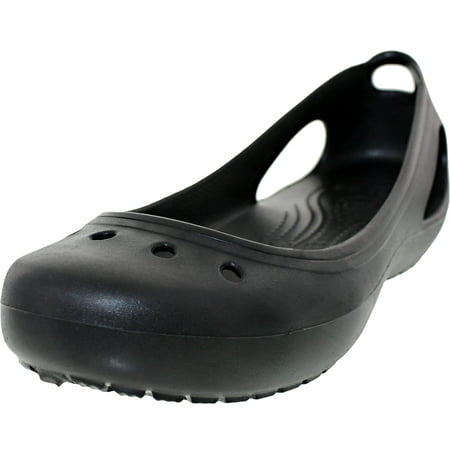